About our Surf Camp 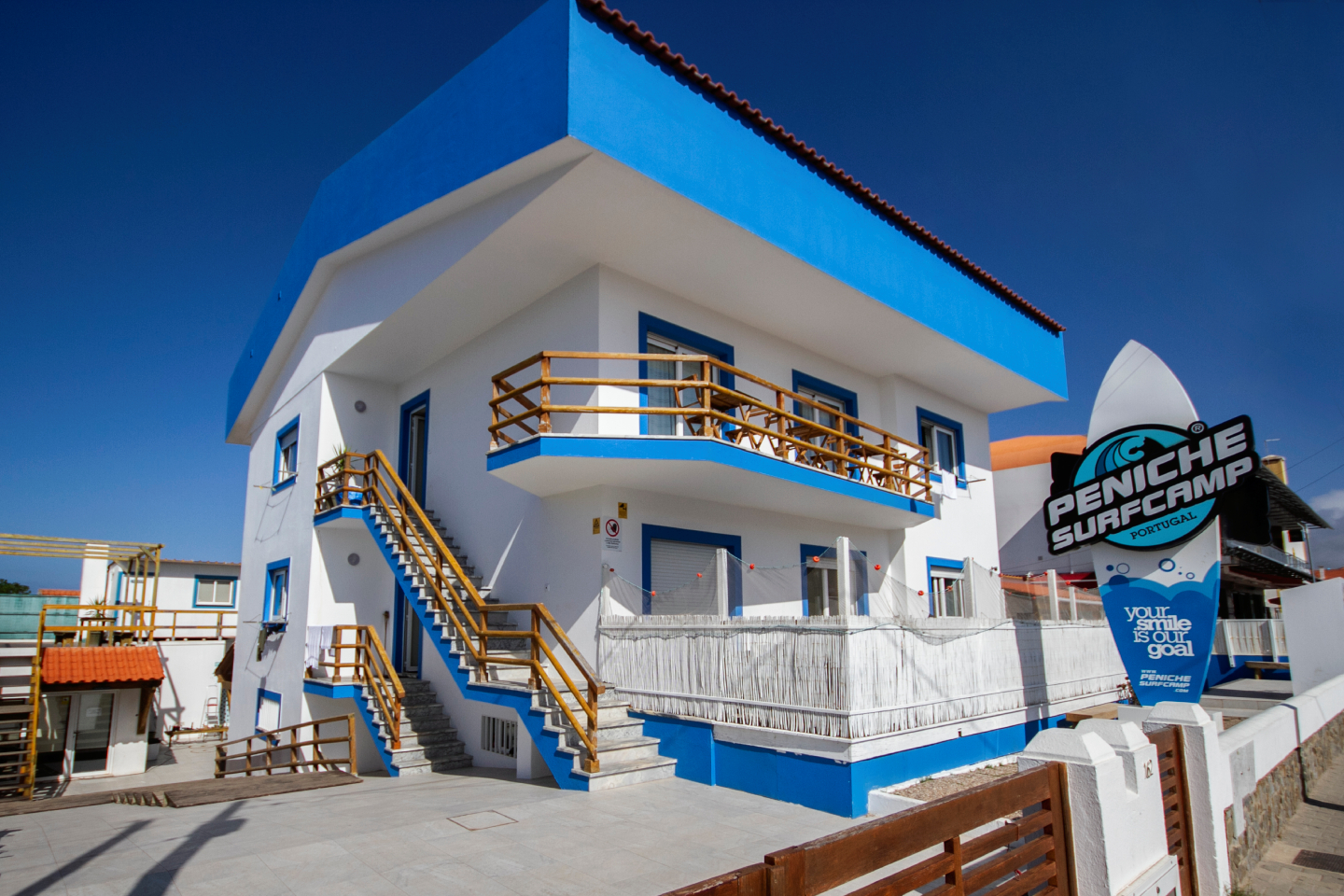 Peniche Surf Camp was founded by two brothers born and raised in Peniche. Their grand father was a sardine fisherman for 40 years and all family connected to the ocean somehow! Growing by the ocean always made them curious about this natural force and immensity which is the Atlantic Ocean. Both brothers started to surf at a young age, in the 80’s of last century. Both were completely addicted to the adrenaline of surfing a wave and the life style of Surfing. The older brother started to shape surfboards and build a local famous surfboard brand, while the youngest started to do surf competition and also surf instructing. Both founded Peniche Surf Camp in 2004 and since then it has been a hell of a ride! It has been interesting for the brothers to see and make part in the evolution of the sport of Surfing for the last decades.

Experienced personnel to attend you

After so many years in the business, having worked with so many people, we filtered and kept the best.

WHERE KNOWLEDGE AND EXPERIENCE COME TOGETHER TO SERVE YOU 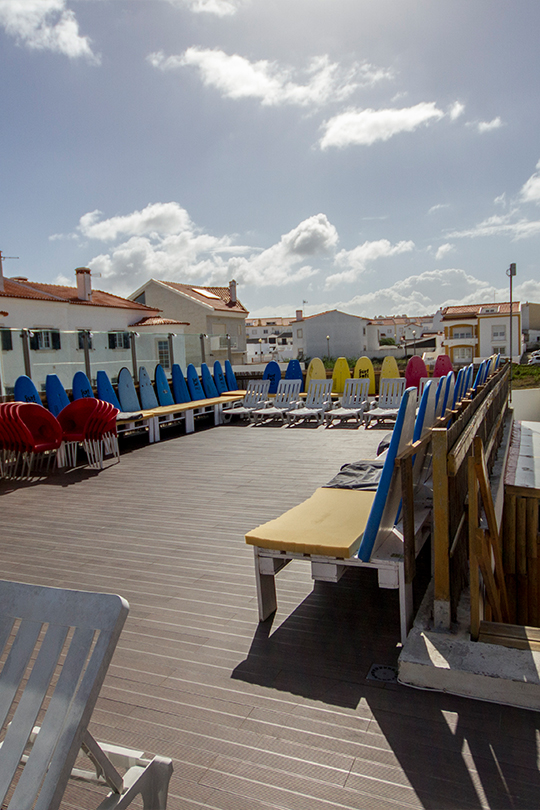 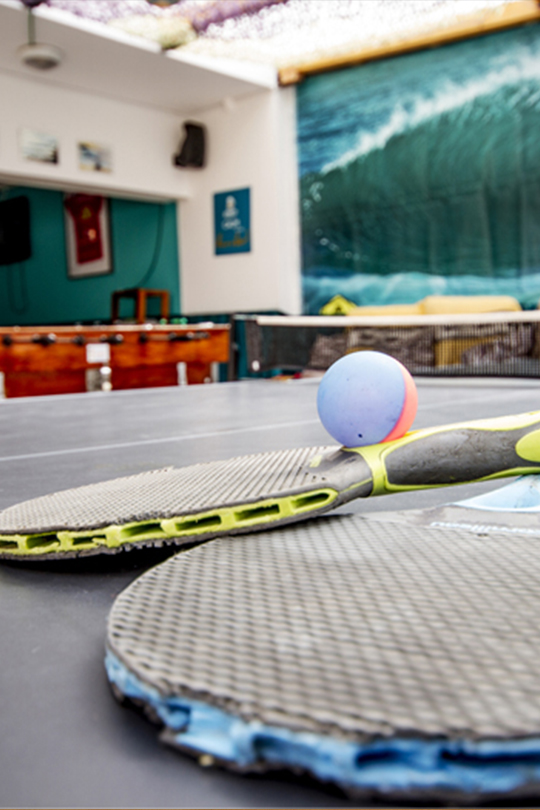 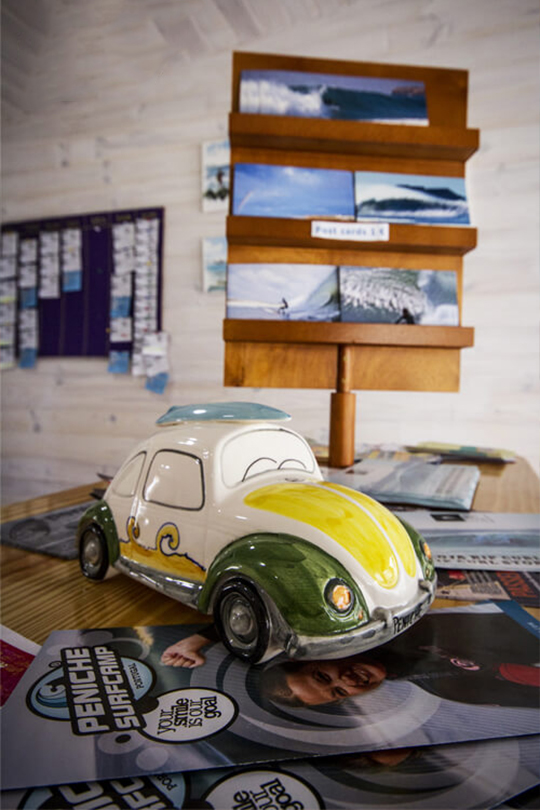 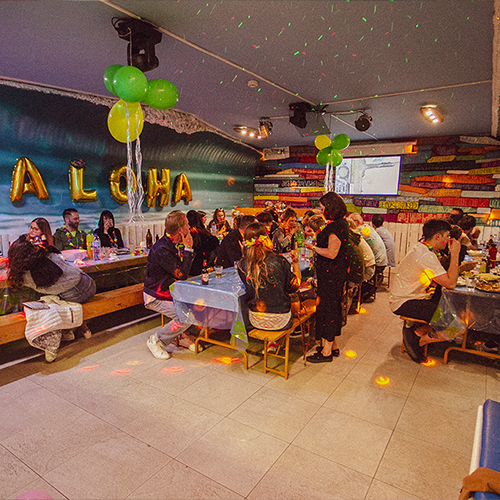 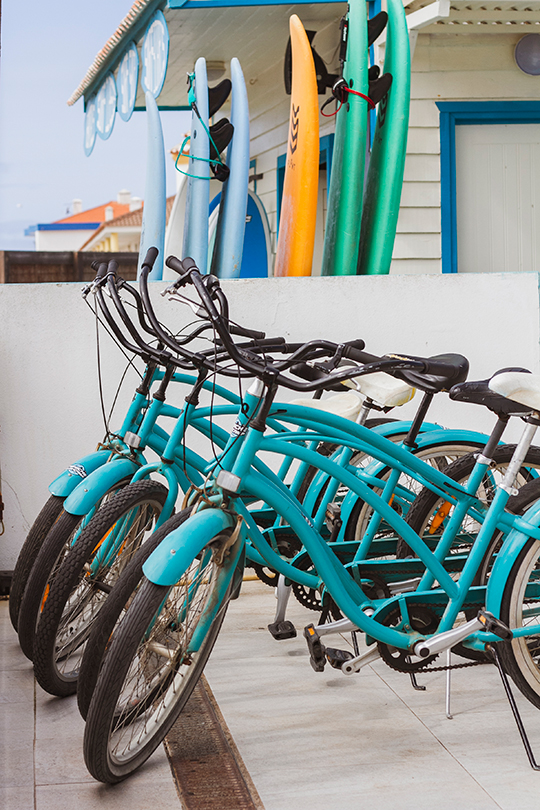 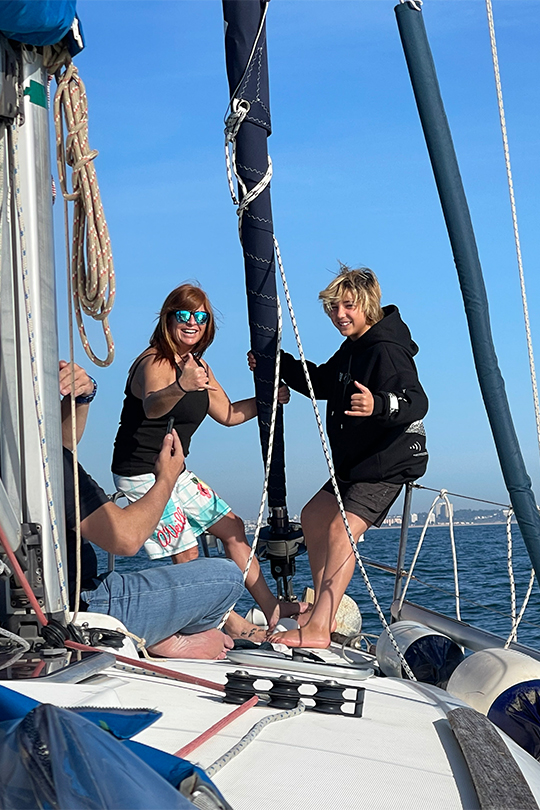 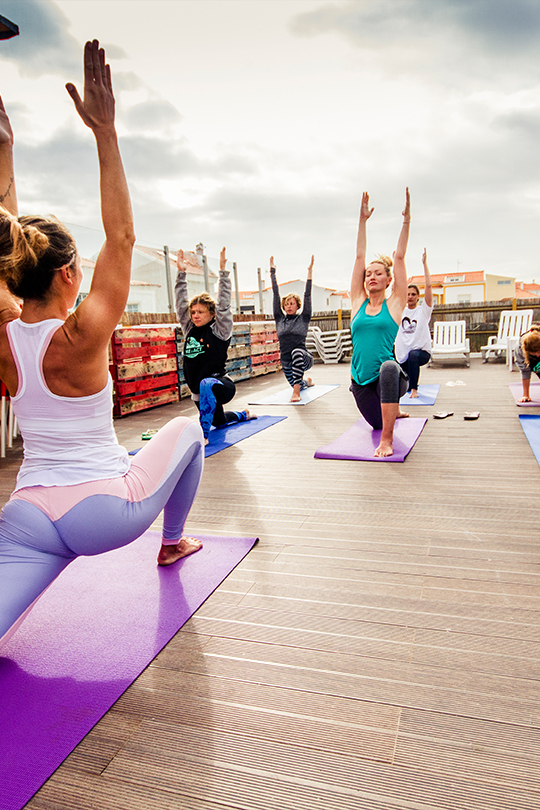 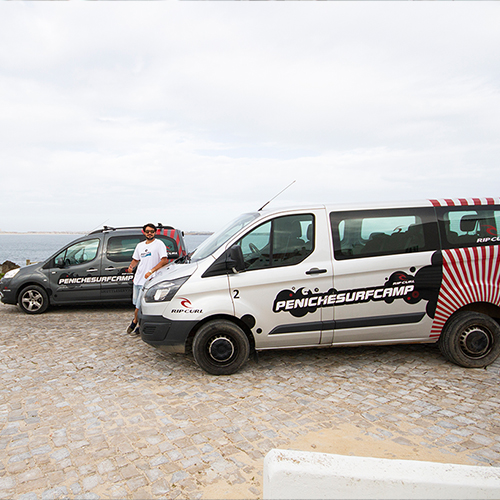