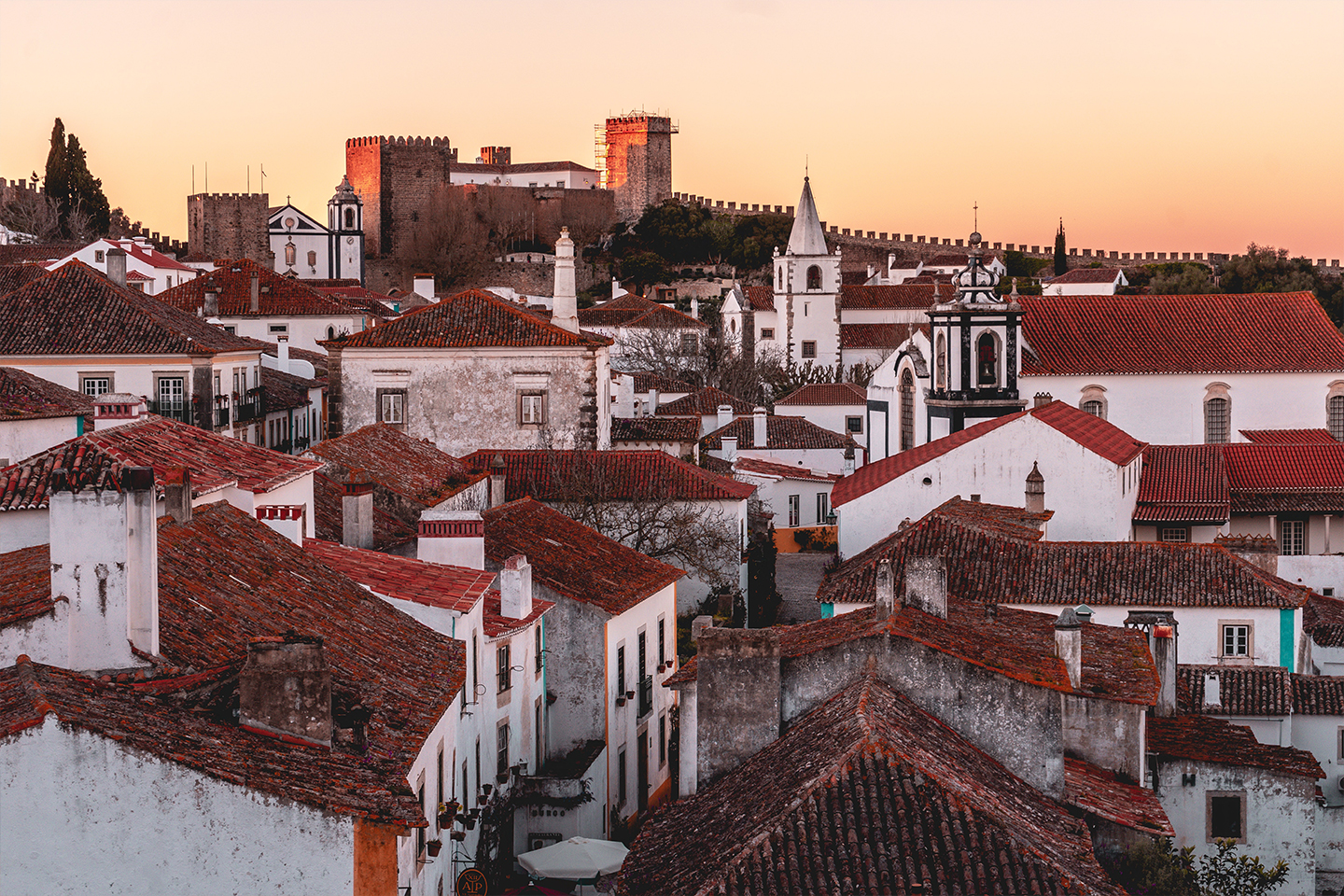 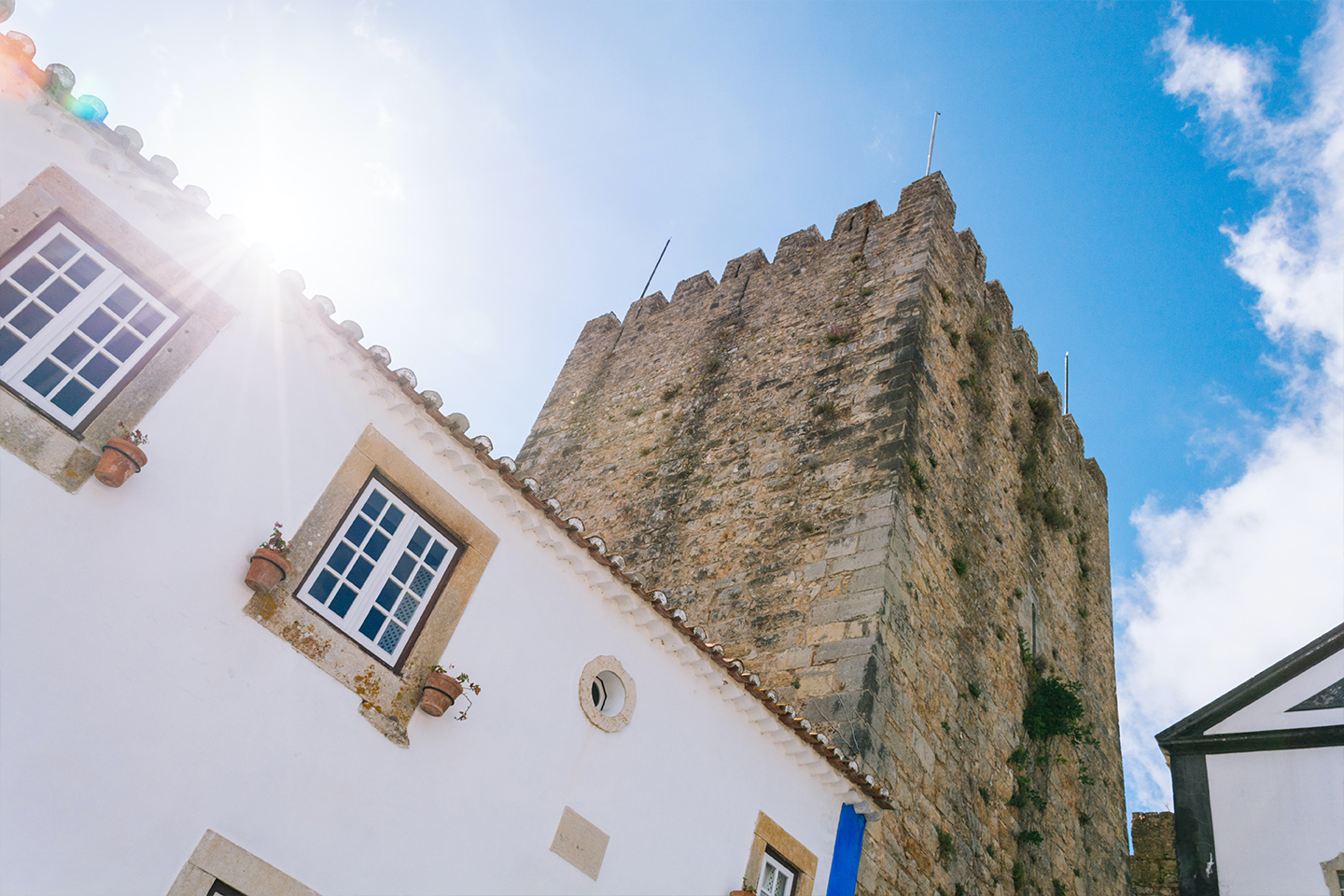 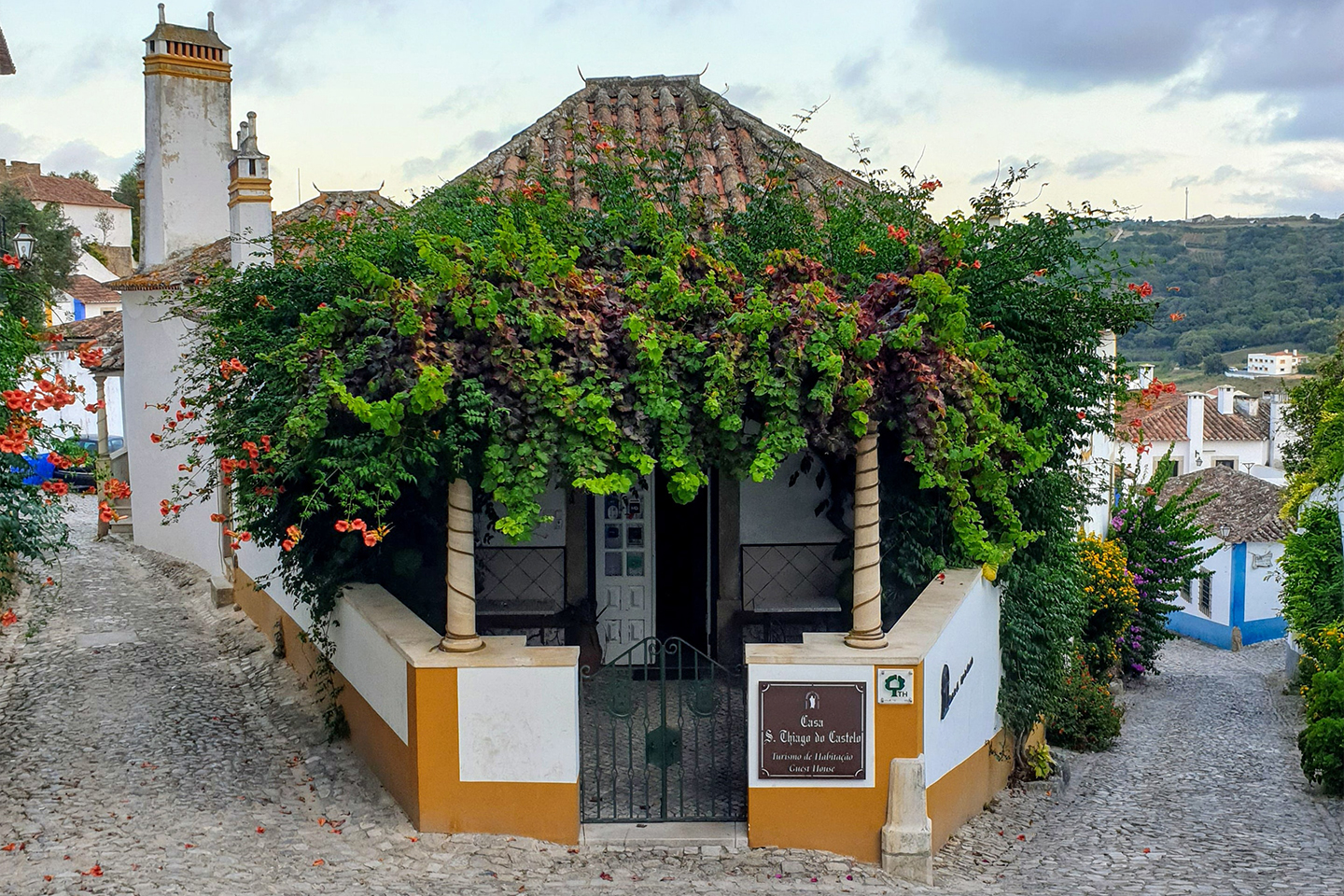 The Óbidos village is about 15 minutes drive from the Peniche Surf Camp.

Óbidos is a famous Portuguese village that has a medieval castle as its main attraction.

Classified as a National Monument, was installed in 1951, the Pousada de Óbidos, which occupies the Manueline-style palace built in the early XVI century, and was recovered.

In 2007, the castle won the title of one of the 7 wonders of Portugal.

The main points of interest beyond the castle itself, are: The Porta da Vila which dates back to the XVIII century, the Capela da Nossa Senhora do Cramo, the church of Santa Maria that also has some centuries of existence, the church founded by Queen Leonor, Capela de S. Martinho, Santuário do Senhor da Pedra and the Museum.

If you want more detailed information about Óbidos go to our reception.